You may have read my post over at Libraries and Transliteracy where I introduce the concept of information deserts.  Well I have been conducting some research on information deserts in Chicago, and I thought I would share some of my initial findings: 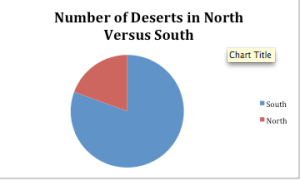 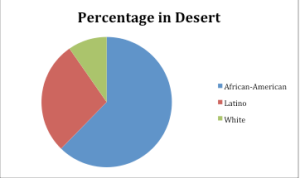 I still have some more research to do, but the study revealed some interesting findings.  I did not think that so many people lived in such information poverty right here in Chicago.